Impact Of Foreign Students On Economy Of UK 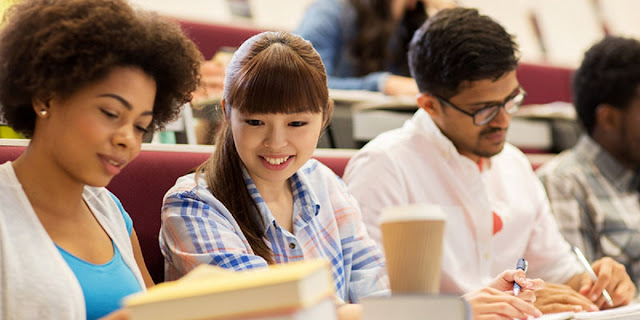 Students play an integral part in the economy of any country. A country’s development depends on its educated people. International students contribute greatly to the economy of the UK. It is because the UK offers a wide range of funding options not only for a doctorate but graduates students too every year Foreign students(education) are considered one of the biggest export sectors of the UK. It is one of the most popular study destinations in the World. Many of the worlds’ top-ranking universities are in the UK. The country hosts millions of students from around the globe every year. Top universities award many scholarships for bright foreign students every year. Options other than scholarships are also available for students who are willing to pay i.e. self-funded programs. Students can pay their tuition fees themselves if they can afford it. The UK generates great revenues from these tuition fees.

As told by an assignment help company, students get an excellent education in these top-class universities and can contribute further to the country’s economy. The presence of these brilliant students can benefit the country in many other ways. UK universities produce global leaders. There are also a few universities in the UK whose entire functioning depends on the tuition fee paid by foreign students. Some small towns also feed on the profits generated by foreigners. Higher education is quite expensive there. Top universities have not only high tuition fees but also high accommodation and travel charges. In short, all these expenses when summed up contribute big to the economy of the country. Some students also start working in the UK after completing their studies. Let us see how foreign students contribute to the economy of the UK:

Getting A Job:
Many students decide to stay in the UK on a work visa. Entering the workforce is the first step after completing the degree. If you are a bright student with good grades then you will probably get a good job in a prestigious organization. When you get a good job, you earn money and your standard of living improves. Then you also pay taxes which means you are adding to the system. But many facilities are provided to UK residents. For example, they have free healthcare facilities. When you pay taxes you are also paid back. It is a cycle that benefits the economy. If every foreign student living in the country works according to their potential then they can help to develop the economy of the country.
Read More: How Students Are Helping to Overcome Barriers to Virtual Learning
Starting A Business:
Some people are more interested in starting their own business rather than applying for a job. If your business proves successful then you can expand it and hire more employees. If your business grows and your employees are paid well then you can also contribute to decreasing the unemployment rate of the country. In this way, you can also payback to the local community. A better employment rate will drive the economy of the country. But to contribute to the economy you should always pay your taxes. If you do not pay your taxes whether it is a business tax or any other then you harm the economy.

There are some other factors we need to take into consideration while we are discussing the impact of foreign students on the economy of the UK. Even when there is a record generation of revenue from foreign students living in the country, the UK still has strict work visa policies. In recent years, the UK has made it further difficult for foreign students to live and work there. The country is continuously working to keep the numbers of immigrants as less as possible. Earlier it was about more than four months that students were allowed to stay to in the country apply for a work visa. But now it has reduced to less than two months that too for doctorate students.
Read More: Video Assessment is Making Better Impact in Real Education
The government has taken this decision because there has been a hostile environment in the country for some time now. In this situation allowing and securing foreign students to stay for longer is quite difficult. Many people in the UK and around the world have been criticizing Government for its policies regarding international students. Some people also say that it is the inability of the governing bodies that they are unable to find a solution to this problem and are finding a way to escape. All other developed countries are coping up with the situation well so a huge responsibility falls on the UK too. Policies should be made to benefit the students and economy both.
Impact Of Foreign Students 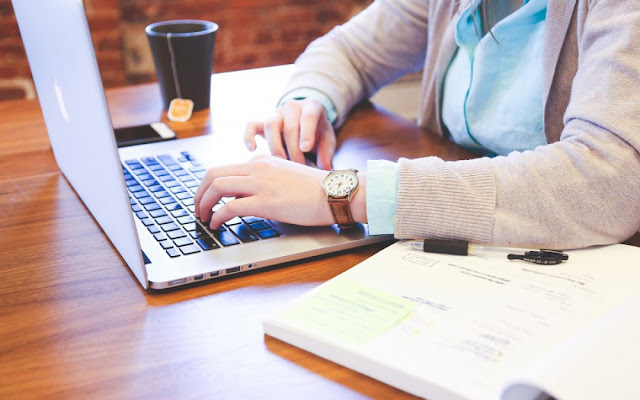 How to Write Tension Free Dissertation

Is your dissertation a tension? Or is it stresses you? Do you feel dissertation is becoming a nightmare because of that you cannot sleep and anxiety that it has bring to you unable to work for it? If it is then it’s true because this is a kind of work that you have never done before and requires a lot of skill set to write its lengthy document. And it’s not only your problem; it’s of so many students who are like you. Things those brings this kind of stress result is not only because it’s new or its length there are a lot other things as well. First of all searching a topic relevant to your field and writing a research proposal that can impress your supervisor so could proceed further and complete it on time. As there is a defined time duration to complete this project of your academia so as time passes you feel stressed that how to cope up with this long dissertation writing process. Most important thing is your attitude and that also being destroyed by your family or teachers or se 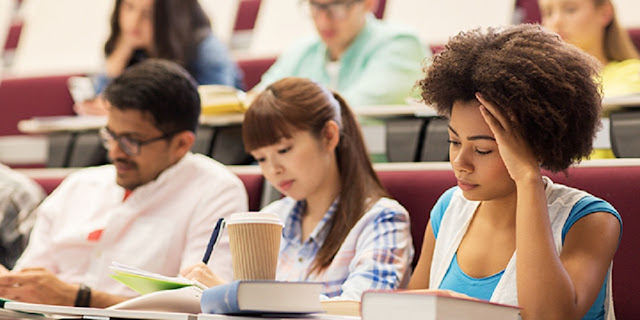 How Students Are Helping to Overcome Barriers to Virtual Learning

There was a time when virtual learning was just a dream but the advancement of technology and the use of computers and smartphones have revolutionized the entire system. Now virtual learning is just a small term in the big world of technology and Facebook, Twitter, YouTube, Skype, and numerous other online platforms have enables millions of people from all over the world to get connected at one time and one place within a few seconds only. These advancements have helped to overcome the barriers to virtual learning and made it easy for learners to make the most of their time and resources. Internet and computers are also shaping the way students learn; these days not every student is required to attend a school, college, or university. They can now attend virtual classes and continue to learn just like students who attended the academic institutes. According to an assignment writing service , virtual learning has the potential to improve the students’ achievements, enhance educational